It’s getting harder and harder to reach your customers every single day. The average email open rates are 20% which means 8 out of 10 people are ignoring you. And along with that click rates are often lower often under 4%. Customers are spending more time on these big social platforms than on your actual website. For those who are actually on the big social platforms following you only a tiny fraction actually see your posts. The data shows that channels like guest blogging, email marketing are no longer the most effective ways to reach customers.

So what channel do we use now to effectively market to our customers? That will be effective not only today but for the next 5 to 10 years? The answer is on the messaging chatbot and let me explain.

People will use messaging apps to communicate more often than email. This trend is already happening just look at your iPhone or your Android and look at how you talk to your closest friends families and co-workers. You’re most likely using messaging apps like iMessage, Facebook Messenger, Slack and so.

When we communicate with businesses we’re also using email there’s a disconnect here. Why are businesses meeting customers and people? Where they’re at on these messaging apps you actually like talking to your friends, family, your co-workers through the messaging app you want to email them nowadays. It’s easy, it’s fast and it’s more fun.

We believe that companies need to reach their audience through these messaging apps. Facebook Messenger has passed over 1 billion monthly active users and Business Insider reported that there are more people on messaging apps than users on social networking sites which is insane.

If you’re watching this you’re not hungry a smart marketer who wants to know how to better reach their audience. Marketing is simply finding out where your target audience is going and communicating how you can solve that problem. So with that being said, it will be a huge mistake if you do not market to your customers where they prefer to be at with your messaging apps.

Messaging bots are ideal to educate and sell to your customers. When I talk about marketing on messenger I am NOT talking about spamming them. Something we do not promote or encourage. One talking about is someone opted-in to receive messages from you and you dripping out educational messages to them about your product or service.

For example, if you are an athletic company and you want to sell running shoes you would educate them on why running is good on the proper form to run, what you eat before and after a run and all these different messages. So that you warn them up to eventually sell your service, sell your products and gain that trust. Messenger bot should be a fun and engaging way to teach to educate to build trust and eventually make the sale.

You can ask them “hey are you an experienced runner” they’ll click yes or no on the button. Then you can ask ‘where the farthest race you’ve gone or what the farthest race you’ve done they would click it. So that when you do sell to them you can say oh okay this guy XYZ in San Francisco. He is male, he has run a marathon before and he is an experienced runner. Now I wanted him personalized tips all for this guy and this group of people who are experienced runners. And I’m gonna send him more valuable stuff. Then if someone worth not experiences whether if someone who has never met a half marathon on the floor or just getting started you can’t do this.

You can’t find out all different things about your customers within a few clicks. So do a form, do email or do any of the other channels. So this is why it’s a basic messenger is so awesome at segmenting and tracking your customers.

Your competitors have been fully gotten on the facebook messenger bandwagon. Facebook Messenger chatbots are relatively new it’s only been in the past few years. Facebook opened up its platform currently and this is virgin territory. It’s not saturated yet but guess what competitions beginning to pile up.

As of now, there are already 300,000 chat BOTS expect that number to reach into the millions. Rather than later given the tremendous amount of people on facebook this is a tremendous opportunity. And you can get the Facebook marketing competitive advantage you’ve been looking for.

Facebook Messenger is the best place to start to build thoughts because Facebook is so aggressive and supportive in its development. In April of 2016 Facebook CEO Mark Zuckerberg announced open access to building chat BOTS within the messenger app. So the Facebook development team is actively pushing its users and pushing businesses to build chat BOTS within spaces messengers. The 1 billion monthly active users on Facebook is more than a big enough market to start with eventually. It will be ideal to expand you other messaging apps similar to how app developers start off with iOS then expand to Android and so on.

In the future messaging chat box will be able to handle natural language requests and eventually replace apps and web pages.  The ideal world would have messaging chat BOTS replacing sales marketing, customer service among many other things, but that feature does not exist. Paul Graham the founder of Y Combinator is famous for saying” Live in the future and build what’s missing”. Facebook Messenger marketing is the future and it is our chance to fill that missing void.

In 2003 people were unsure whether an email will be popular or not then came the early innovators or the 2.5 percent of people who see the opportunity. They live in the future and built what was missing and they now run multi-million some billion-dollar companies.

If you are a marketer, business owner or a founder in 2019 you cannot ignore chatbox. This is your chance to get in on opportunity before the marketing gets saturated. Your chance to be so good at building chat BOTS before your competitors become aware and figure it out. This is your chance to live in the future and build what’s missing now. Go out there and make your first chatbot.

Let me know your thoughts on this article and also let me know in the comment box if I have missed something. 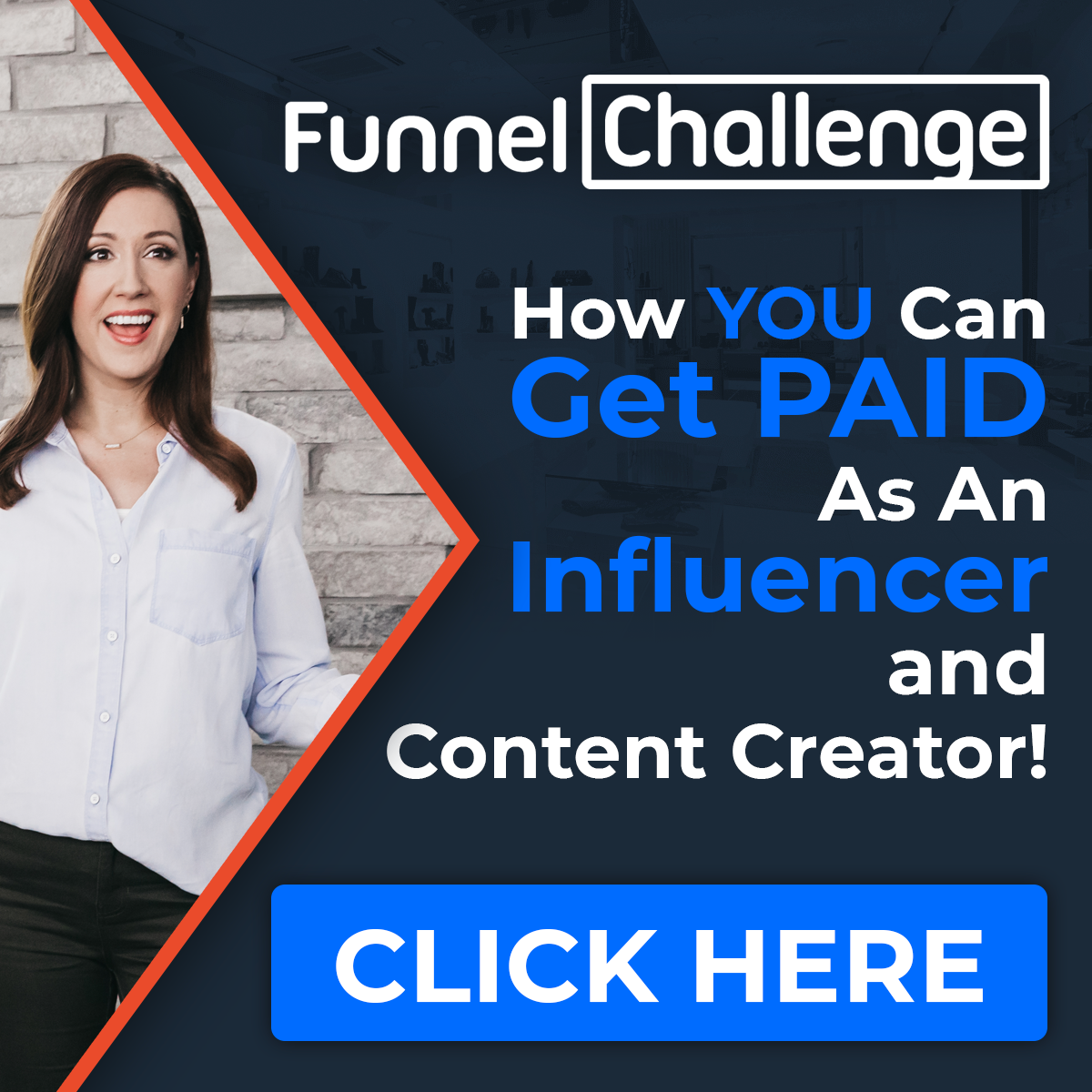